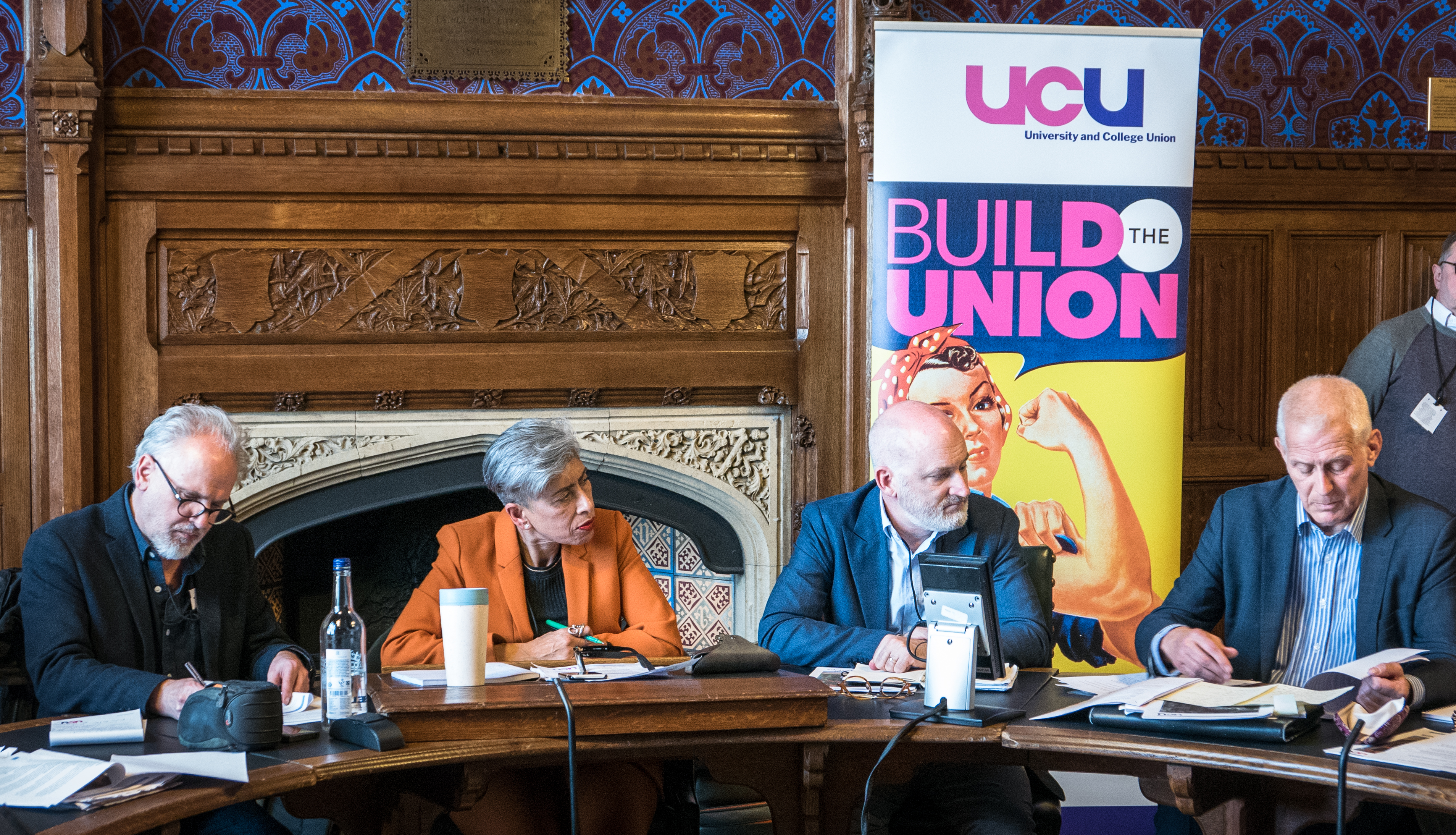 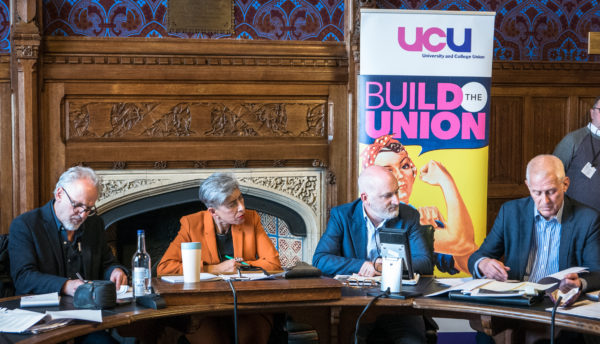 Nita chairing launch of Charter for Jobs in parliament.

The untimely death of Nita Sanghera is a shock to us all. The UCU and the labour and trade union movement as a whole has been robbed of one of its most courageous fighters for justice.

Nita fizzed with energy and passion. Her sartorial elegance and smile matched her warm and outgoing personality. She filled a room with her presence and inspired all those around her. She was proud to have been elected as UCU’s first black president and even more so because she stood as a candidate from the FE sector.

Nita was relatively new to political activism and trade unionism. She left her career in the financial sector and went into FE.  She saw the FE sector as a crucial space for those who had so much potential which other educational institutions had failed to recognise. Nita was always coming up with ideas and looking for opportunities to develop a more progressive curriculum especially one that integrated the positive role of trade unionism.

In her short time as vice president she made her presence felt. She would often get frustrated with the internal workings of the union and angered with its slowness to act. Nita was determined to use her position, as president, not to stifle and suppress action but to inspire members to resist and fight back.

She campaigned tirelessly. She travelled around the UK never turning down an invitation to speak at a college or university. One of the last big tours she did was with the UCU sponsored Stand up to Racism campaign to halt the rise of the far right on the campuses. She was targeted by fascists through social media which made her even more determined to combat their attempts to infiltrate our colleges and universities.

Last time I saw her speak was on a climate change demonstration in London. She was nervous about speaking because she felt that she did not know enough about the subject. She spent the whole week reading and preparing her speech in between doing other meetings around the country. On the day her speech was greeted with real enthusiasm.  Not only was she knowledgeable about the subject but she spoke with rage.

After her speech she was surrounded by people wanting to talk to her and ask for her contact details.

She told it like she saw it. This is why people loved Nita. She was a breath of fresh air. Her fire and anger cut through the superficial to expose the truth. The source of her rage and anger was her experience of injustice but she refused to become a victim of injustice. It is for this reason that so many were inspired by her.

The last campaign we worked on together was the UCU motion calling on the TUC to call a 30-minute stoppage in solidarity with the school climate strikers. She made sure that the idea was taken up by the other national officers of the union.

History is made through the collective action of working people but individuals do make a difference. In such a short time Nita made so much happen. She was proud of being a socialist and being a part of the organised left within the union.

I am angered and sad that I will not as the vice chair of the FE committee be able to work with her as president and see her continue to grow and effect change.

Her cruel death is a reminder we don’t have long on this planet. Let’s make sure that, in the time we do have, we do all we can to change it. For the whole of humanity. As Nita would say ‘no negative vibes only – positive ones’. Let’s finish the work she has helped to start.

Condolences and love to Nita’s family.

5 Replies to “A tribute to Nita Sanghera”