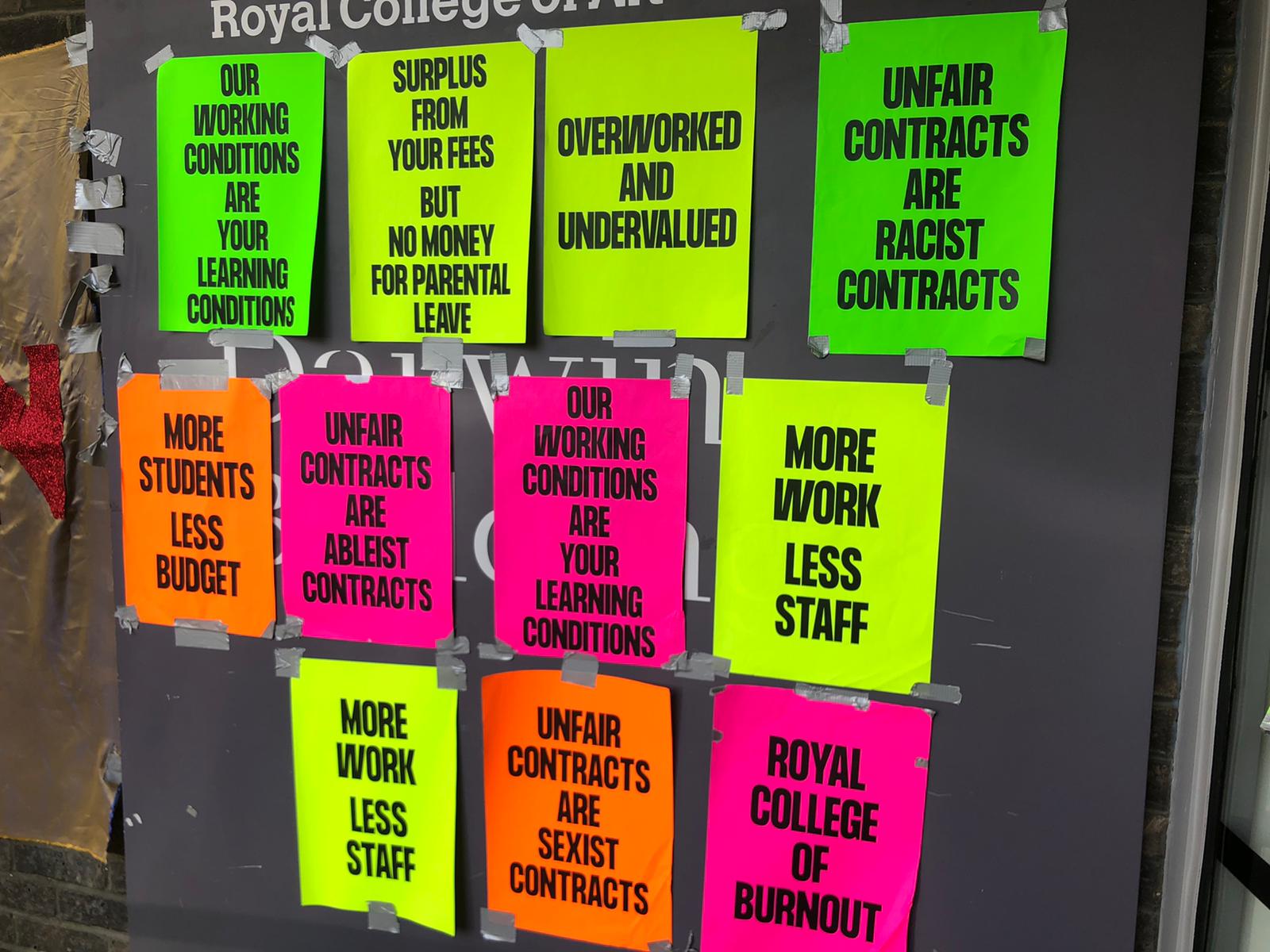 The first bout of action in our USS and Four Fights disputes has been announced. UCU has called three days of strike action on 1st, 2nd and 3rd December for 58 branches which achieved a mandate for action in the recent ballots. At the same time, 64 branches will start a work-to-contract.

The Higher Education Committee has heard the opposition to decoupling the disputes expressed by branches at Friday’s Branch Delegate Meetings (BDM). These strike days will be joint strikes for both disputes. This is the only way to unite pre-92 with post-92 branches, and branches with a mandate in one dispute with those with a mandate in the other.

HEC has also listened to branches on reballoting. As a result, there will be no aggregated reballot in the Four Fights dispute, but instead a disaggregated reballot of branches which failed to reach the threshold in either or both disputes. The BDMs also came out strongly in favour of opening these reballots in early December. Branch delegates argued that an immediate reballot was necessary to maintain momentum and to escalate the action before the USS deadline at the end of February.

Early reballots will provide the best chance to allow thousands more members to join the fight and maximise the leverage on the employers. HEC will also set up a body to draw up plans for serious, escalating action short of strike (ASOS) with a view to increasing the pressure in the New Year.

HEC had to respond to a wholesale rejection of the proposals set out by the General Secretary on 5th November. Jo Grady wanted to separate the action in the two disputes and reballot in each dispute individually in January. She recommended an aggregated ballot in the Four Fights, risking the mandates already achieved in the hope that we could reach 50% across the board and damaging the momentum of the dispute.

We now need to make December’s strikes as big and successful as possible. We need the maximum involvement of members in organising and running the disputes. Since the last national disputes, we have pioneered methods of connecting branches and building solidarity with those taking action. UCU Solidarity Movement has organised virtual pickets, solidarity rallies and fundraising, and the sharing of ideas and experience to support disputes at Liverpool, RCA, Goldsmiths, Leicester, UEL, Brighton, Heriot-Watt and others,

These democratic, bottom-up organising methods will be crucial to our UK-wide disputes. They can be used to strengthen our action, support the reballots and formulate plans for the kinds of action we need to take to escalate the disputes in the New Year.