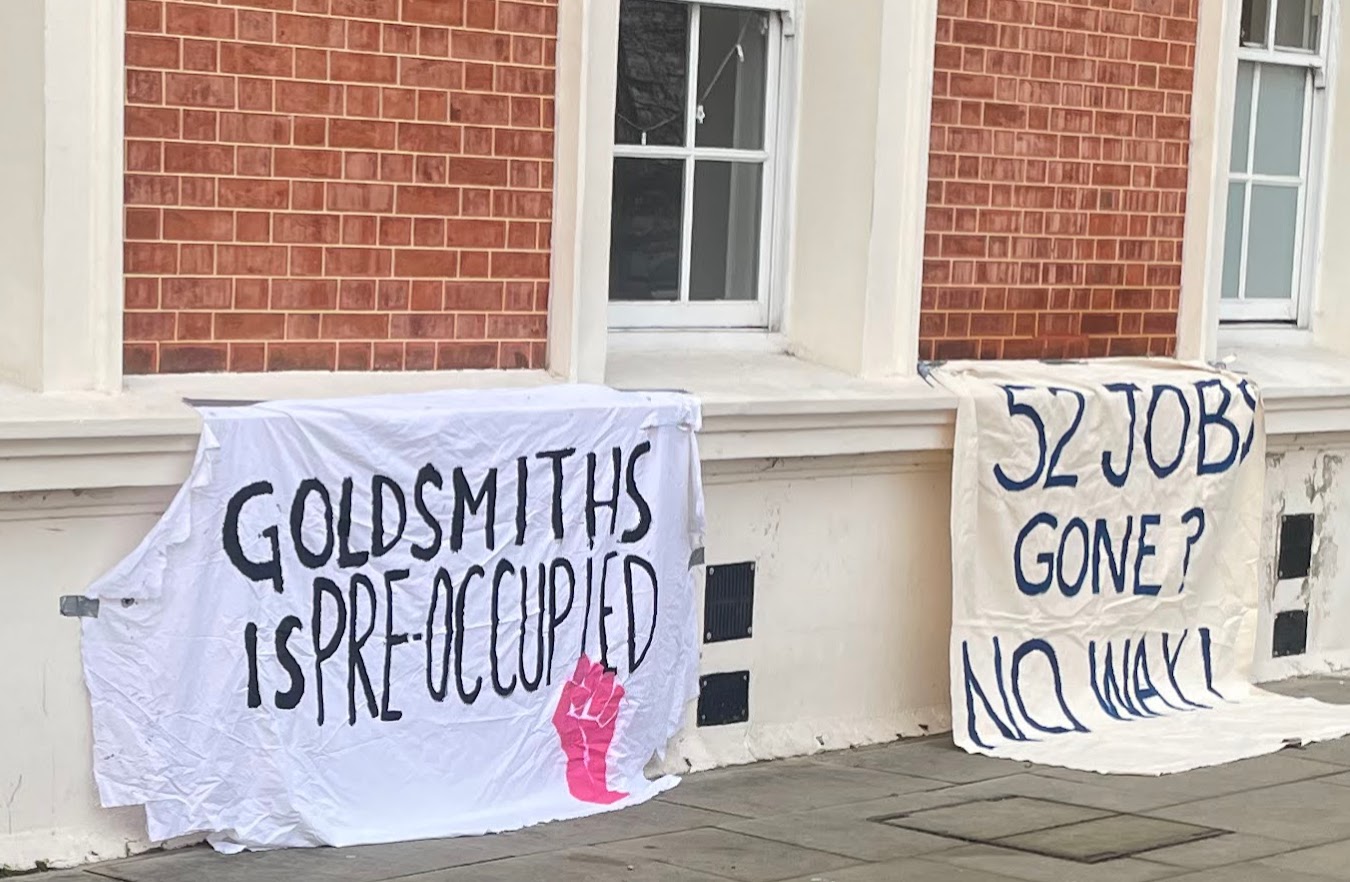 UCU members in 58 universities are mobilising to take action over the Four Fights and Pensions. Across the sector, branches are organising strike meetings, general meetings, department meetings. Despite the pandemic, the union is shifting into gear at the grassroots.

Alongside the physical pickets, union branches are learning how to do virtual pickets to ensure that members who are working from home are able to strike from home, and to ensure that they are able to participate in strike meetings. This is an opportunity for the union to turn outwards, recruiting new members, recruiting new reps, and setting up strike committees in each branch.

In the ballots some branches saw their turnouts increase from 2019, despite the short timeline. It is our responsibility, and the responsibility of every trade union rep in Higher Education, to maximise the turnout on the picket line.

It is in this context that members are surprised and confused about two emails from the General Secretary’s office about ASOS. We voted for action short of a strike covering working to contract, not undertaking voluntary duties, plus non-rescheduling of lectures and taking down teaching material for missed lectures, and for marking and assessment boycott. Reps were expecting the instruction to be clear that members would not be expected to re-teach lectures missed due to the strike. UCU’s own FAQs say that members should simply say no to rescheduling lectures. Instead we are told that this time we are doing things differently, and that HEC voted for “escalating” ASOS, and that is why there is no specific instruction regarding lecture rescheduling.

UCU Left HEC members are clear that no decision was made at HEC not to call on members to decline to reschedule if asked. Discussions were had about future escalation of ASOS, and an assessment boycott was not yet called. But that’s all.
This retreat by the General Secretary is unnecessary. ASOS votes were higher than strike votes. There is no lack of support or willingness to take the action. But managers receiving this email will doubtless use it to put pressure on colleagues to reschedule.

What we can do:

1) The key issue is the scale of the strikes and participation. The larger the strikes, the more who participate, the more lectures are missed, and the harder it will be in practice to reschedule them. Space in most universities is limited, and the main impediment to rescheduling before the end of term is practical. Staff are entitled to work to contracted hours, so there will be no extra evening or early morning classes.

2) Branches that are on strike should write to Jo Grady asking HEC officers to reissue the ASOS notification to the employers clarifying that the reference to ASOS on non-rescheduling of lectures and not supplying catch-up material was in error, and correct that error. Branches can also pass and send in the motion below.

This strike is a dress rehearsal for strikes in the New Year. There is time to put this right. But that means showing leadership and acting promptly and firmly to correct this mistake.

3) Build the picket lines and the solidarity. If you are in a university that did not make the threshold, the striking branches will need your support. The solidarity for Goldsmiths showed the way with 1000 people on their first strike day. We need 57 more picket lines just like that!

This branch notes that:

This branch believes that:

This branch calls on the General Secretary and HEC officers to immediately rectify the situation by issuing corrected notifications of action to the employers.