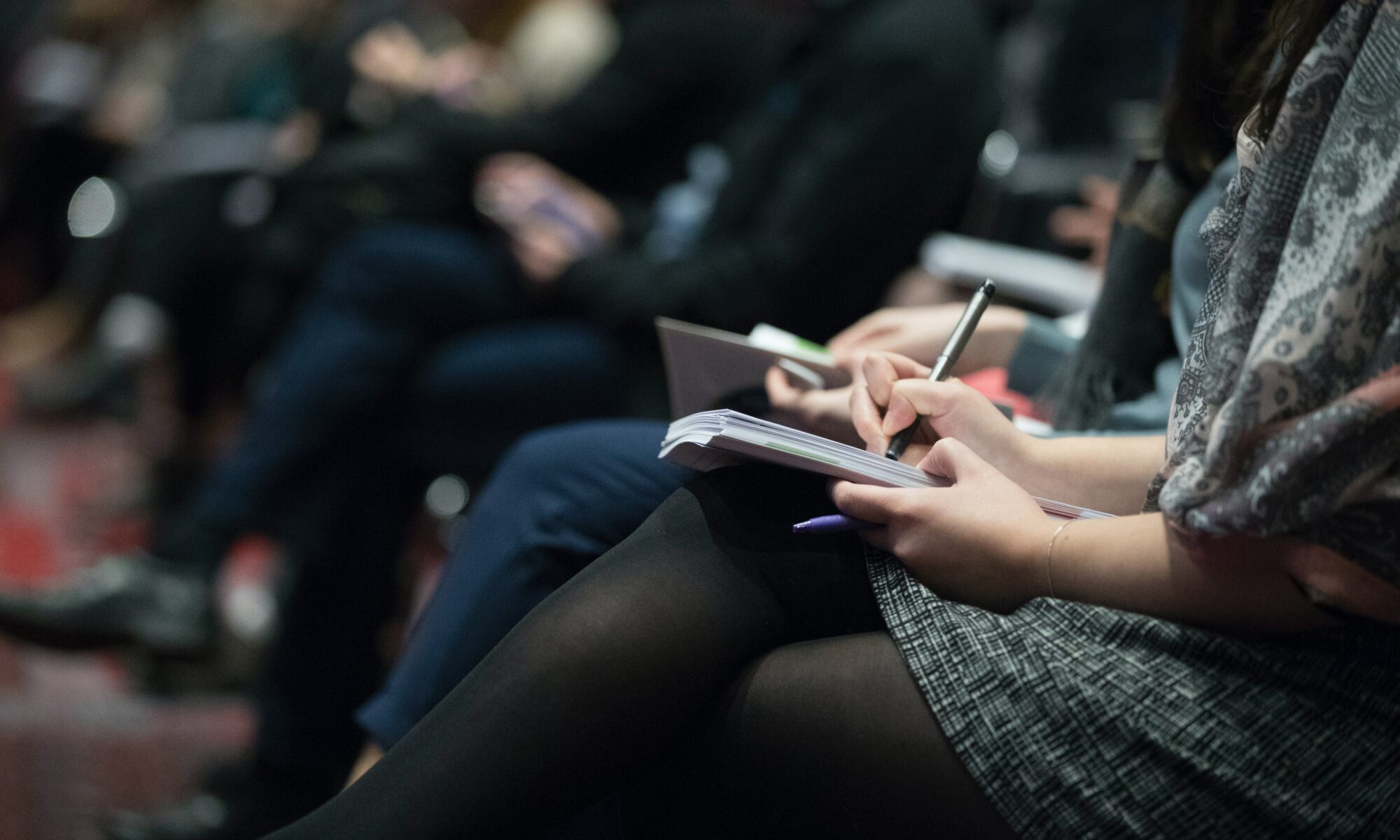 We found the process of identifying motions that should be prioritised problematic for various reasons. Fundamentally, we believe that if branches and regions have submitted motions in good faith they should be heard by Congress or Sector Conference, because these are the ‘sovereign bodies’ of our union according to our constitution. Congress / Conference amend the union’s rulebook and decide on the union’s policy. Any pre-filtering prior to the debate, whether it is by a select group or delegates, is a restriction on democracy.  It also reduces the opportunity for new ideas and issues to be considered and for proposals to be tested in debate.

That said, it would be remiss of us not to argue that Congress 2021 has some key policy decisions to make. These include:

With these themes in mind we have focused on motions we believe are the most effective motions for the union to unite around. This is in many cases because they identify specific actions and/or raise new areas of policy.

We have deliberately restricted our recommendations to a smaller number than the total number of priorities permitted because we expect that branches and regions will wish to bid for their own motions, or those proposed by particular Regions or committees.

HE2 – Brighton motion on Four Fights.
HE4 – Fight on workload and casualisation.
HE5 – Change rule for electing pay negotiators.
HE6 – Support all local disputes better.
HE9 – Address promotion discrimination including a national agreement.
HE11 – Build USS fight (UCL).
HE13 – Legal action on USS.
HE15 – Resist adoption of IHRA.
HE19 – Fighting research funding cuts & casualisation.
HE29 – End discrimination against overseas students – fees, visas etc.
HE30 – Support student rent strikes.
HE34 – Raise LGBT+ awareness (teaching and research).