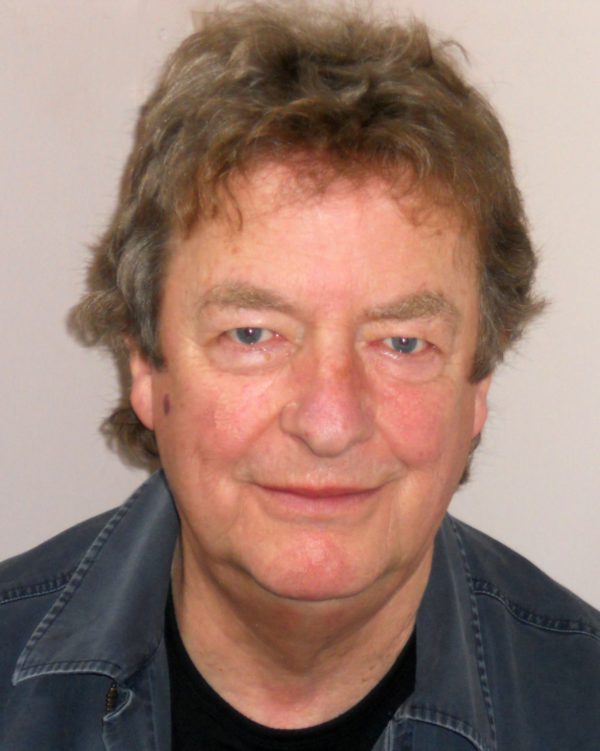 I had the privilege of working with Dave Gibson for over a couple of decades, first as Regional Secretary for Yorkshire and Humberside and then as a national officer of UCU.  As a former Regional Secretary I am very aware of the difference that it makes for union members if they have a good branch secretary, and Dave was one of the best.  He led the Barnsley Branch in a number of disputes, resisting redundancies and saving educational provision and jobs.  In at least one dispute Dave organised some sympathetic students to stand alongside lecturers’ on the picket line, with a banner ‘we support our lecturers’.  This was simple but highly effective.  It defeated employers’ attempts to make lecturers feel bad when they take strike action and built worker/student unity.  Dave also did much, both as an educator and a trade unionist, to mobilise students at Barnsley College in a variety of anti-racist initiatives.

In his last year on the NEC Dave had reduced his working hours in preparation for retirement.  Dave used the extra time to visit branches in Yorkshire and Humberside, talking about union campaigns on pay and other matters.  He put his energy into building up the weaker branches, which really strengthened the union.

Dave also did a lot for members beyond the Region.  For instance when Halesowen College victimised Dave Muritu, Dave Gibson was at the heart of the work organising a solidarity tour.  He also organised solidarity for members at Lambeth College in their dispute.  Dave was there when there was work to do and when members needed help.

Dave was a regular attender at Regional Council/Committee.  He was well respected there.  He always argued for his views in a clear and comradely fashion, working in a non-sectarian way with all union members.  Dave was never unrealistic, but always prepared to build the fightback if it was possible.

Dave continued his wealth of labour movement activities in retirement.  He retired from work but not from the struggle. Dave was involved in many worthwhile activities especially through his work as President of Barnsley Trades Union Council.  He defended public services through the Freedom Riders’ Campaign.  He organised an excellent conference on local labour history, reawakening interest in Barnsley’s Chartist past.  He organised a meeting against the Trade Union Bill in the historic NUM Headquarters in Barnsley.  He was at the Unite Against Racism demonstration this year.  In short he was a tireless activist.

Sean Vernell’s obituary refers well to Dave’s personal qualities.  He was a modest person who never publicised his own achievements, but those of us who were his friends and comrades must conclude he achieved a great deal. We are all better people for having known and worked with Dave Gibson.