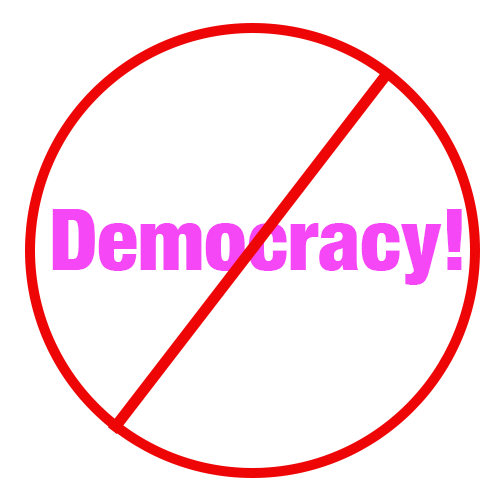 At UCU’s Higher Education Committee meeting on Friday 7th October, three motions from members of the committee were passed. UCU officials acting on behalf of the General Secretary have since made it clear that they do not intend to implement these motions.

What were the motions?

Motion 1 sought to enhance the democratic nature of the forthcoming Branch Delegate Meeting at which industrial action in the HE disputes will be discussed. It proposed that BDMs should have the opportunity to debate motions passed and submitted by branches, and that the questions on which branches and delegates are to be consulted should have the democratic oversight of the elected Chair and Vice Chairs of HEC.

Motions 2 and 3 proposed earlier dates for the BDM and subsequent HEC announced by UCU HQ to maximise the window for possible industrial action this term.

What happened at the meeting?

BDMs are ad hoc meetings which are not governed by UCU rules. Guidelines exist which say that BDMs fall under the auspices of the relevant sector committee, in this case the HEC. Beyond that, the guidelines do not prescribe any particular form of consultation, and indeed recent BDMs have been conducted in a variety of ways.

Having reinstated them to the agenda, all three motions were debated and voted on. All three were passed by HEC by a clear margin.

What has happened since?

Since then, UCU officials have stated that these motions will not be implemented. The Friday email sent less than two hours after the end of the HEC meeting re-stated the existing dates for the post-ballot BDM and HEC, falsely claiming that these dates had been decided by annual Congress. No such decision was taken by Congress because at that time the dates of the ballot had not been determined.

One week later, on 14th October, an email from UCU officials declared that the motion on the conduct of BDMs would not be implemented, on the grounds that it contradicted the existing guidelines.

This means that we are in the extraordinary situation in which the elected body charged with taking decisions regarding the implementation of union policy in relation to higher education has been told it cannot determine the dates of its own meetings or its own consultation meeting with branches, or control the basis on which that consultation takes place.

We, the undersigned members of the Higher Education Committee, believe that the refusal to implement decisions taken by the HEC under the rules and procedures of the UCU represents a violation of union democracy. We demand that those decisions are implemented forthwith.