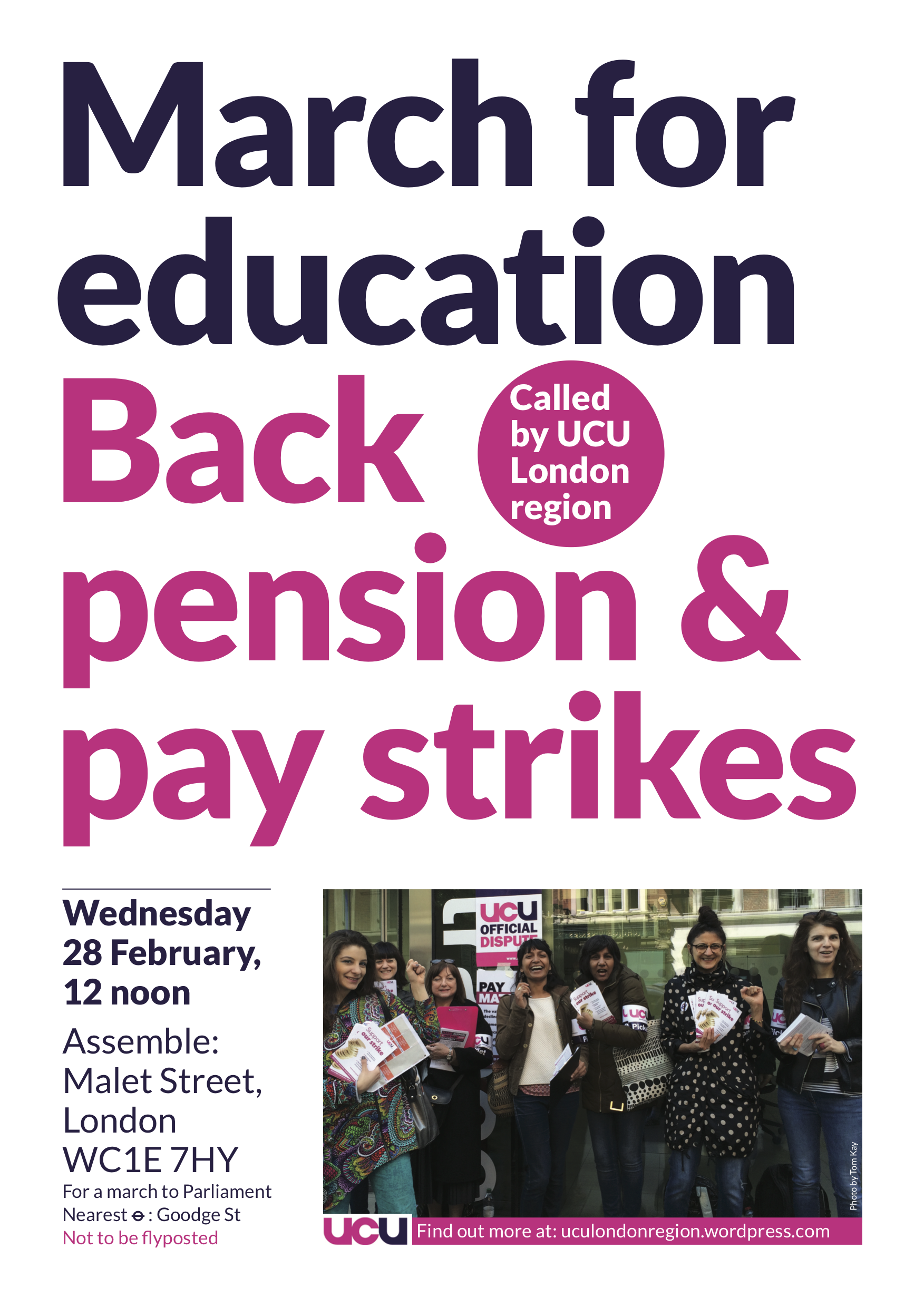 UCU members are in the middle of major strike action. In HE we are seeing phenomenal attendance on picket lines. In FE strike preparations are underway.

The reason these strikes are happening is as a result of UCU Left members standing for elections and arguing consistently to fight. Our members are leading on the ground, in their branches and regions. They have led Get the Vote Out campaigns and built confidence of members to strike. So when they speak at a national executive meeting they represent hundreds and thousands of active members.

But in the past a small proportion of members have tended to vote in elections. Sometimes votes can be won by a few votes.

The outcome of these elections will also have a real impact on the future of UCU.

In the excitement of the strikes we must not forget about the elections. Let’s build a fighting democratic UCU together.

Remember to vote in this order…