Sean Vernell seven years ago wrote, Don’t get young in third millennium  – Capitalism and the demonising of the young working class, a pamphlet that explored the conditions of young peoples lives in Britain today.

Recent surveys reveal that the plight of the young working class is even worse in 2016 . UCU left has launched a timely e-version of the pamphlet: Don’t get young in the Third Millenium! 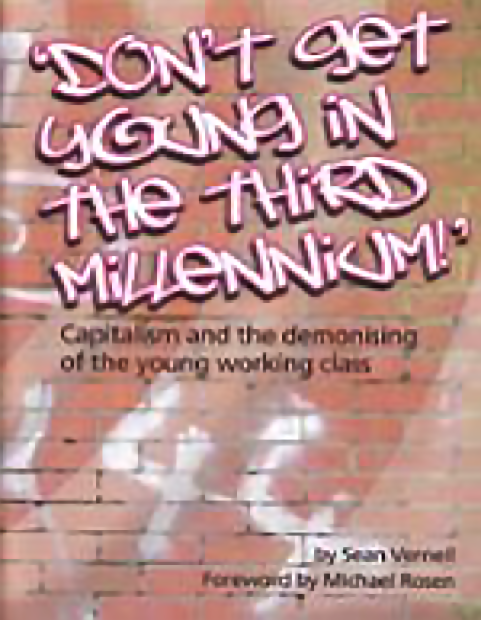 Below Sean Vernell writes an afterword to the pamphlet. 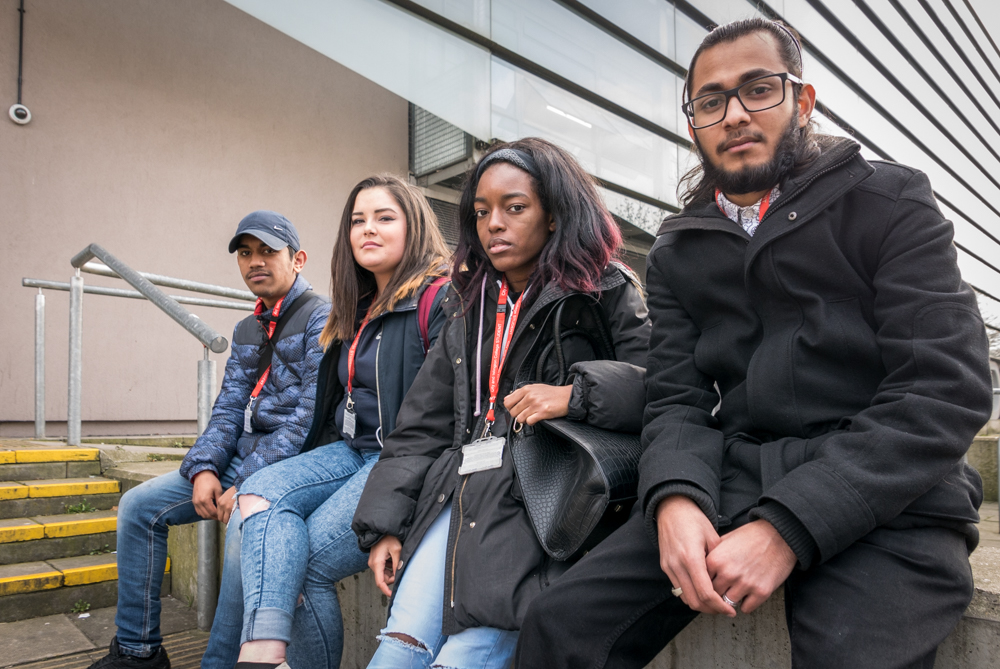 The young working class is paying the price for austerity…

In the summer of 2009 I wrote a pamphlet called Don’t get young in the Third Millennium! -Capitalism and the demonising of the young working class as an attempt to challenge the pervading orthodoxies about young people. I did so because I was sick and tired of the continual tabloid attacks on young people as “feral” and “criminal”. I also believed that young people would be at the forefront of shaping their own and therefore the rest of society’s destiny.

The pamphlet provided evidence of the appalling conditions of the young working class. Seven years on a spate of reports reveal that these conditions have got worse.

The Equality and Human Rights Commission reported that those under 34 had suffered the biggest drop in income and employment since the coalition government took office in 2010. Young people under 34 have found their pay hit hardest and that they were the group that found it most difficult to find decent housing, employment and were more likely to experience poverty.

With the scrapping of the Educational Maintenance Allowance and the raising of university fees the young working class are more in debt than ever before.

A Guardian investigation into the impact of the global economic crisis on millennials  stated that;

‘It is likely to be the first time in industrialised history, save periods of war or natural disaster, that the incomes of young adults have fallen so far when compared to the rest of society.’

In 2015 the Cambridge Centre for Housing and Research found that 83,000 young people had been accommodated by local authorities and homeless services in 2014. A shocking 8% of 16-24 year olds said that they had experienced homelessness and in London homelessness had risen by 40%. This is before government plans to scrap housing benefit for the 18-21 year olds has been implemented. All housing charities expect this vicious attack on young people’s ability to claim housing benefits will lead to a further significant deterioration of housing conditions.

There has also been a significant deterioration of young people’s mental health. 150,000 young people attended accident and emergency departments last year. It is estimated that one in 12 young people are thought to have injured themselves…

… and sill get blamed for all the ills of society

The government and the right wing media continue to attack young people. They raise all the old clichés about the “criminal classes”, “parental discipline”, “greed” and “lack of “British values”. Michael Gove, when he was education minister, asked the question,

“Why has a culture of greed and instant gratification, rootless hedonism and amoral violence taken hold in parts of society?”

The breathtaking hypocrisy and stupidity of such a question beggars belief. Young people are shaped, as we all are, by the world in which we live; greedy bankers who wreck economies and then get wealthier, politicians on the take who don’t get arrested, police officers who beat and murder but rarely, if ever, get brought to justice. We live in a society where we are told that being rich and famous is the path to happiness and fulfillment. The survival of the fittest, get rich quick, dog eat dog morals that are drummed into our young, day in day out, are the ones that we are supposed to live by. They see the wealthy flaunt their riches ensuring their own children are secure and happy, whilst knowing that they will never have this for themselves or their families, no matter how long they work or how hard they study.

Surveillance of young people through government initiatives like the Prevent duty represent a significant attack. This attempt to divide our communities through Islamophopia and racism marks a new turn in the government’s attempts to control and marginalise the young working class.

The problem is not intergenerational – it’s capitalism

The cause of the plight of young people is too often explained as an intergenerational one. The greed and selfishness of the baby boomers of the 1950s we are told are to blame for the immiseration of the young today. The root of the problems that young people face, however, are not because one generation cleaned out the cupboard before anyone else could get there! The problem is a system that cannot deliver a better life for all those that live in it, a system that puts the pursuit of profit and individual greed above the rational planning and collective creativity of the young and old.

We continue to hear complaints about how the young are too apathetic. This is a superficial and impressionistic understanding of what informs the thinking of young people today. They are shaped by the experience of the growing inequality and the unjust nature of the political system that they have grown up in. Yes, they are alienated by plastic politicians who have dominated political life for so long. But they are very enthusiastic, inspired and energised by Bernie Saunders and Jeremy Corbyn, political leaders who put forward an alternative to the pro-austerity policies of the establishment politicians.

From the campaign for £10 per hour for fast food workers and the junior doctors to the mass mobilisations against austerity, racism and climate change the young working class are at the heart of the resistance to create a more equal and just society.

The Governments’ attempts to vilify and demonise the young working class reflect their fear of them. They are right to be fearful. It is their energy, dynamism and sense of injustice that will be able to unleash the forces that can bring about a new society that does not waste the potential collective capacity of all.