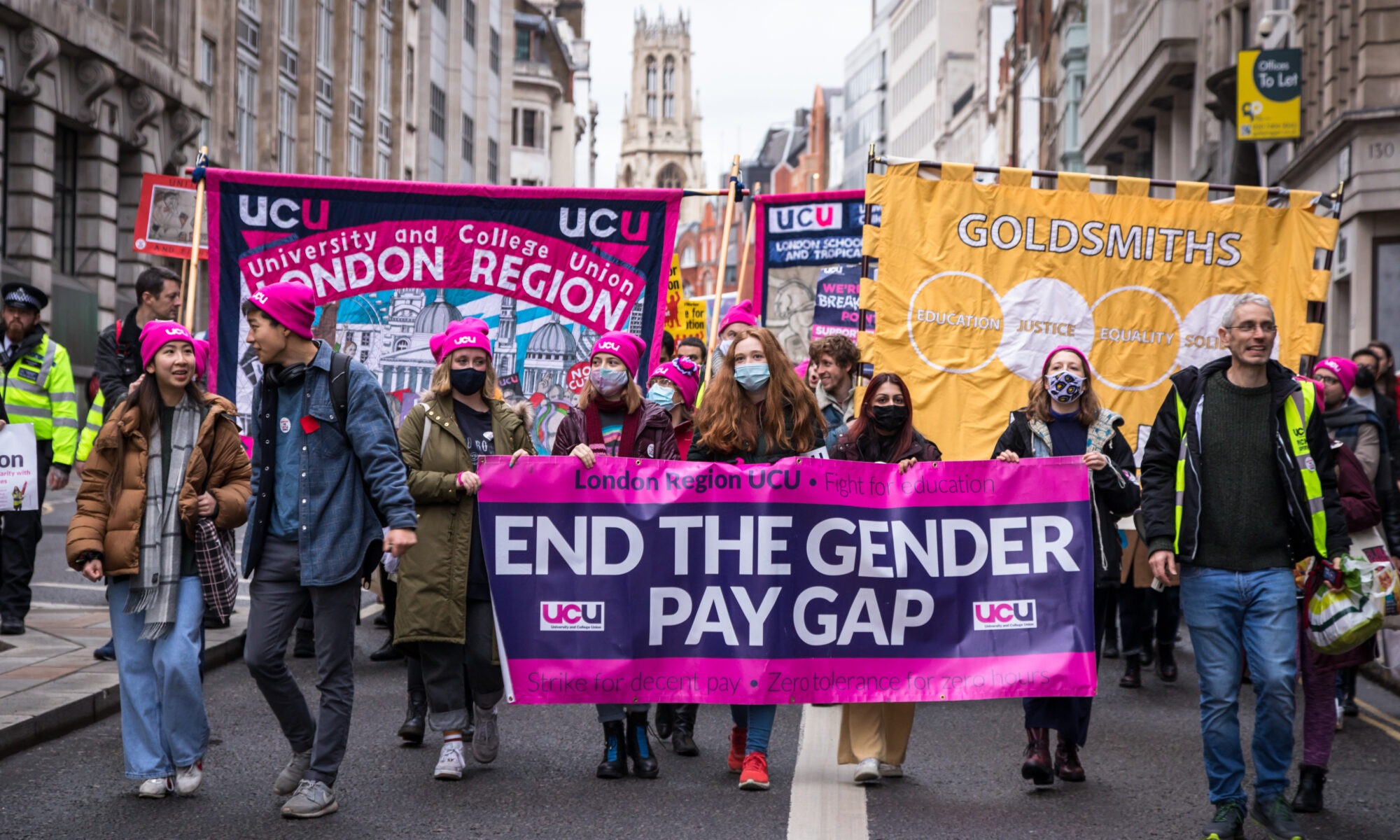 The Employers are trying to break our union.

That is what the threat of pay docking for lecture-rescheduling ASOS means.

We face a simple choice — we either escalate to win, demand our union calls more national strike action for longer periods of time, making lesson rescheduling impossible in practice (as in 2018 and 2020), or we leave members wide open to attack.

Members have already voted to fight. Less than a month ago, in branch meeting after branch meeting, members voted for escalating strike action — and in some cases indefinite action. But as members in USS branches walk out the door this week, and members in Four Fights branches prepare for strike action next week, the action that has been called thus far is much more limited.

The Employers sense weakness on the Union’s side. They used the threat of pay docking successfully in their fight over redundancies in Leicester, imposing a settlement on the branch. At Liverpool, the branch went for solid blocks of strike action and was able to hold out to win.

‘Threats of pay deductions were cynically used to undermine our marking boycott in our fight against redundancies last year. It is crucial that we respond swiftly and with determination to ensure that similar threats are repelled in these national disputes.’ — Joseph Choonara, University of Leicester UCU co-chair (personal capacity).

They are now coming for all of us.

Even if you are not yet threatened with 100% or 50% pay docking for “partial performance”, rest assured, if they can get away with it at Newcastle, Queen Mary and elsewhere, they will use it everywhere.

We have been told about clever legal strategies and advice that was withdrawn. Branches were told they can nominate strike action locally. That offer has now also been withdrawn.

On Friday, Jo Grady wrote to members to say she has threatened to declare disputes with individual employers unless they repudiate pay docking as a strategy. The implication is that UCU reballots members over a separate dispute with employers over pay docking. Whether or not her lawyers advised her to do this, this will take far too long.

We need to push back now.

This leaves the union with one, straightforward, option. Call further national strike days in large blocks in the Spring Term in pursuit of both disputes.

And escalate the action to win.

What branches can do

All branches will recognise that this is a threat to every UCU member.

Therefore every branch should pass motions calling for more UK-wide action on a harder-hitting basis as outlined above.

Each branch should make it clear we pledge to come out with sister branches.

NB. UCU branches are also able to submit motions to the Higher Education Committee (HEC), provided an HEC member ‘adopts’ them. The next meeting is on 25 February. Contact members of the HEC!