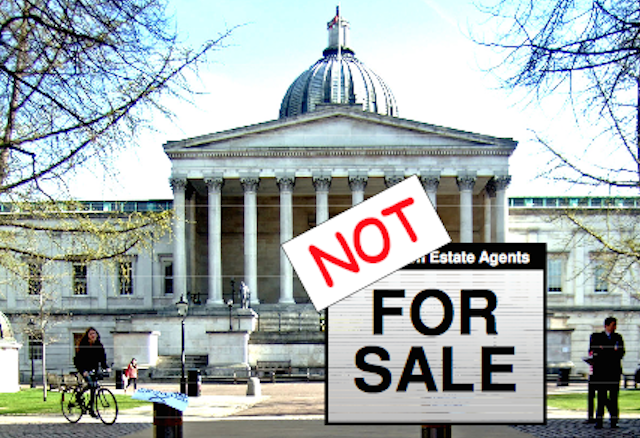 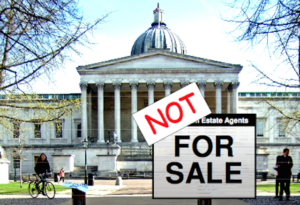 This is an important amendment, because it represents the clash of two very different ideological perspectives on the purpose of a university.