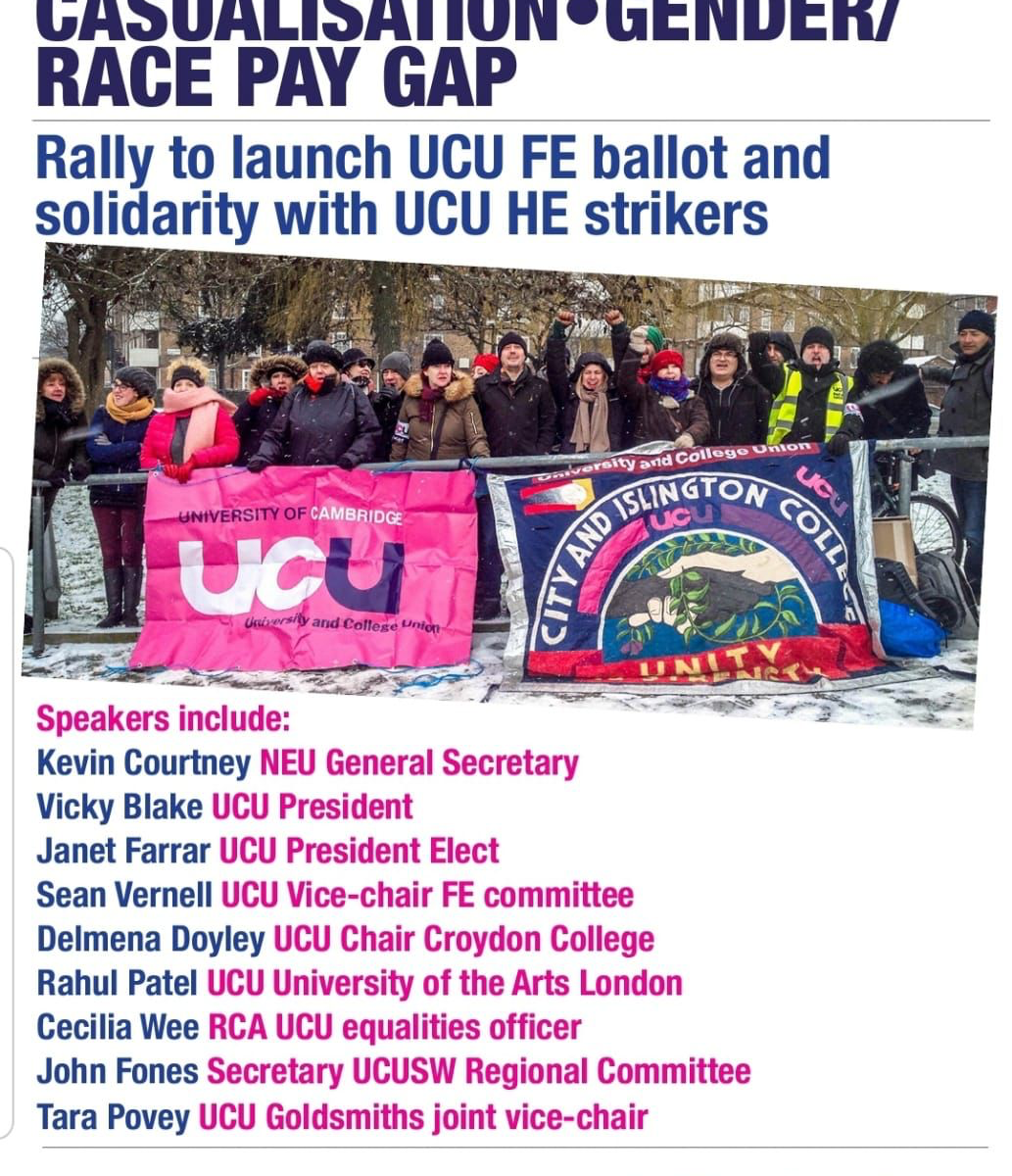 UCU’s Higher Education Committee met on Friday. For legal reasons we cannot divulge the decisions on action that were taken. But when the outcomes are officially announced, many members will feel that the planned action falls short of what is necessary in the face of the employers’ assault on the USS pension and their intransigence over the Four Fights.
It is good news that there will be further action this term, and that it will be more significant than was proposed by the General Secretary and backed by the Independent Broad Left and Commons factions at the last HEC. But the action will give little comfort to those members facing 100% deductions for ASOS.

A  key motion was lost when its proposer lost connection to the meeting. This committee member is disabled and has limited access to meetings but was denied the reasonable adjustment of being allowed to vote when they rejoined the meeting a few minutes later. The motion was lost on a tied vote.

On top of a persistent failure to reflect the wishes of branch delegates, HEC cannot even abide by basic democratic and equality principles.
We face a serious attack on our union and our members are putting themselves on the line. Any failure of nerve by our union’s leadership threatens to severely weaken our ability to resist.

It’s crucial that UCU members take control of our disputes. HE Sector Conferences have been called for April, but this is far too late. That’s why we are encouraging every branch to pass a motion calling for an urgent SHESC. Not only does the next phase of action not match the aspirations of branches, crucial motions on building the Fighting Fund were not debated by HEC.

We need to make this week’s strike action as strong as possible, linking up with students on the NUS’s day of action on Wednesday. The more solid the action on Monday to Wednesday, the stronger the message to our employers, and to UCU HQ, that we are up for the fight.

Make sure your branch is represented at the UCU Solidarity Movement UK-wide Strike Meeting on Thursday 3rd at 6pm.

Motions calling for an urgent Special HE Sector Conference should refer to Rule 16.11 and be sent to jmercer@ucu.org.uk and pbridge@ucu.org.uk, asking for confirmation of receipt.

On Monday 28th February, five UCU regions have called a rally in solidarity with the strikes and to launch the national indicative FE ballot on pay and workload with Vicky Blake and Kevin Courtney NEU GS.