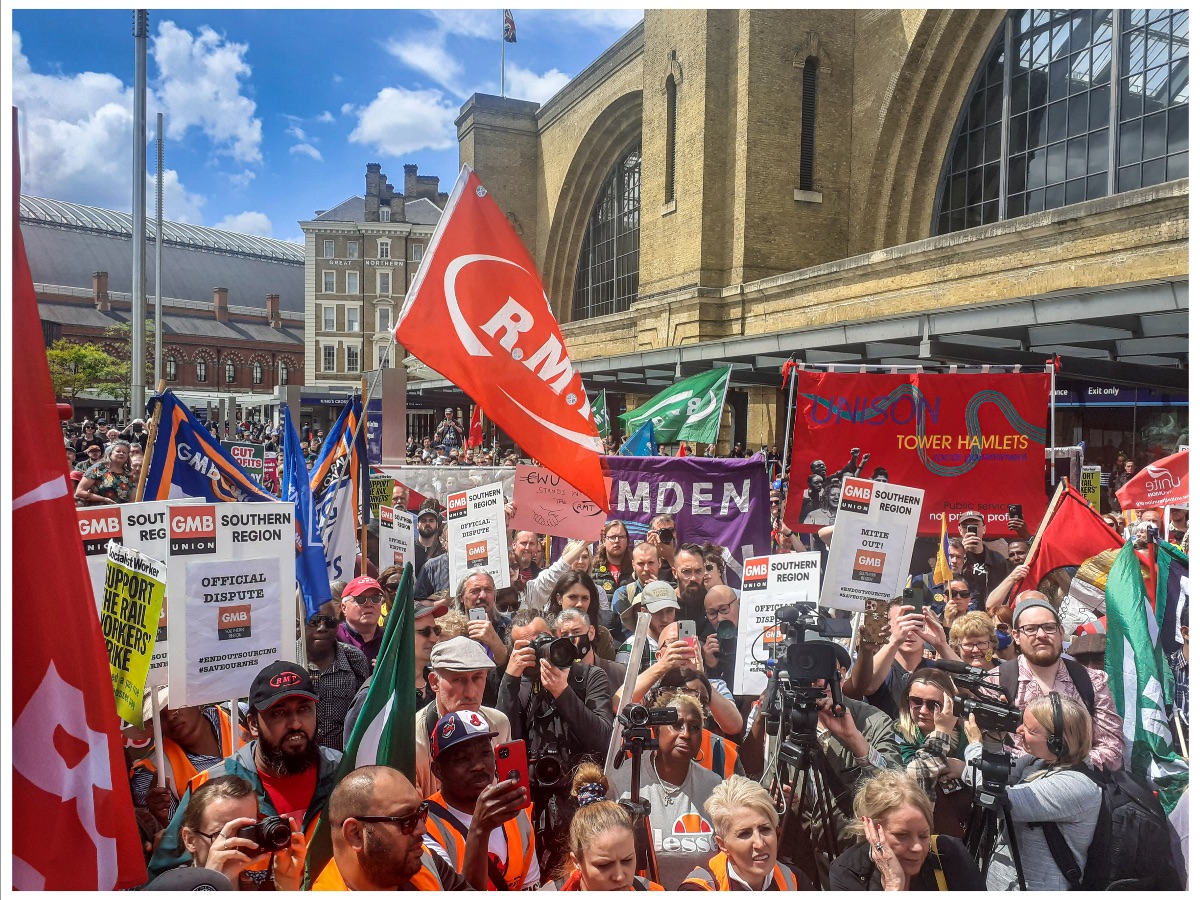 Last week’s decision to call 19 days of strike action during February and March (including on 1 February the TUC’s ‘right to strike’ day) came after a sharp argument across the UCU about the future of our disputes.

Once again our General Secretary, Jo Grady, used all her political capital to limit the action the union would take and at a blatantly stage-managed Twitter debate, rolled out her supporters to put the case against every form of action other than her plan for limited blocks of action.

Last Thursday’s HEC discussed and voted on various plans of action, including all-out and indefinite action, and eventually voted for an escalating program of strikes in the pattern 1-2-3-3-4 days in February and further days in March. Following votes at the BDM it was agreed that the marking and assessment boycott (MAB) would be delayed until April.

Given recent experience of prevarication and resistance to implementing democratic decisions, the first step is to ensure this action is announced and notified. Members need to know now what action will look like so that they prepare to make it successful.

But we also know that our employers will attempt to ride out time-limited strikes. That means the next BDM must return to the question of indefinite action as soon as possible.

We also have to end a situation where the General Secretary constantly undermines the decisions made by the union’s democratic bodies.

We need a Special Higher Education Sector Conference (SHESC) as soon as possible so that we can decide our strategy for escalation if we need it in the most democratic way possible.

That means twenty branches passing motions calling for a SHESC (see below) and instructing the HEC and the General Secretary to organise it.

But in order to run our action we need to develop more responsive democratic structures. A national strike committee composed of delegates from every branch could meet weekly to discuss developments in the disputes and reflect the debates and issues being raised by members. Meetings of the UCU Solidarity Movement and branch initiated events have included hundreds of activists in serious debates in a way that the national union has failed to do up to this point.

It’s been clear all along from her statements, videos and discussion papers that the General Secretary does not want to fight now. She has attempted to mobilise against militant and hard hitting action. Her alternative is to fight in the summer or some other time.

But our members are suffering now in the cost of living crisis, our pensions are being stolen now and other unions are fighting now too.

The GS is now mandated to carry out this plan, including co-ordinating action with other unions on 1 February. It’s time for her to step up: to fight to build financial and political support for our campaign and give the kind of leadership we really need.

If she fails to do so, there must be big questions about whether she will ever be prepared to implement the democratic decisions of members.

Every branch now needs a battle plan to build the biggest possible strikes, build up hardship funds and cement the maximum links with our students, campus and other unions fighting back.

We are in the fight of our lives. In the NEC elections that open on 26th January, we would argue hard for colleagues to vote for UCU Left recommended candidates. These are the people who have fought to keep our disputes on track in the face of opposition by the General Secretary and her supporters grouped in ‘UCU Commons’.

We can win this fight but it means rank and file members building strike committees on every campus, pushing for a national strikes committee and calling a SHESC to gain control of this dispute.

This branch calls under Rule 16.11 for a Special Higher Education Sector Conference to be called to debate and direct the future of our disputes.

Notice for this SHESC should be issued as soon as the number of branches requesting it reaches twenty.