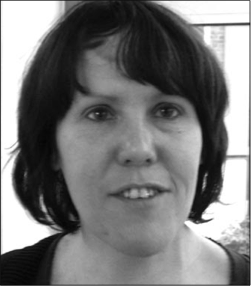 Fighting for equality, Fighting against austerity

As a current NEC member and    t branch representative I am active in both key areas of the UCU. I have supported the UCU Left’s insistence that the union must take industrial action, including strike action, to fight the attacks on our pensions.

I have also argued and voted for the need to unite with and defend students in their struggle to resist higher tuition fees, EMA cuts and attacks on ESOL.

On the Equality and Women’s Committees I have defended women who wear the veil and supported the continuing struggles for equal pay and work-life balance.

The success of the strike and the inspiring participation of women in our college in leading, organising and speaking, gave me the impetus to stand as Women’s Officer in 2010.
I was branch chair during our month long strike against compulsory redundancies (2009) threatening to severely cut ESOL, key provision to the community of Tower Hamlets, and in particular women who speak very little English.

It is essential that we have well organised branches that can fight attacks on all our staff.

I am proud to be a part of a branch that has successfully fought off compulsory redundancies and disciplinary actions threatened by our SMT against the membership, including branch officers.

If re-elected I will continue to:

I have two children: a six year old daughter and a son at university in Preston.