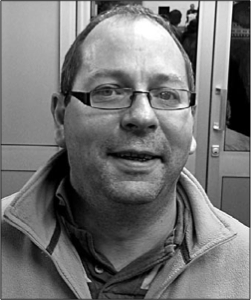 Over the last year members have shown how collective action can win. In Further Education we have won important victories over Institute for Learning membership and over Adult Funding.

We have also seen how UCU’s defence of our pension, in unity with other unions, has been enormously popular amongst members with record recruitment to UCU.

We, however, face more attacks as the government attempts to drive the market and privatisation further and further into education under the cover of austerity.

I am standing as a member of UCU Left who believes ‘another education is possible’. The fight over pensions, job losses and workload must be linked to the struggle to defend education.

The North West is one of the most deprived regions of the United Kingdom and we see first hand the effects of education cuts on our young people – the cuts to EMA has meant that many students can no longer access college and have been left to rot on the dole.

We need representatives who are prepared to organise members to rise to this challenge. I am committed to a democratic, member-led union and will: