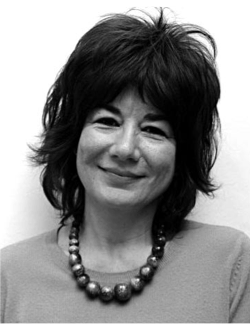 Defend Education – for a campaigning union.

I have been teaching at the college of North East London since 1993, first as an HPL and from 1996 as a permanent lecturer. I have been branch secretary at CONEL since 2008, and chair of London Region UCU (FE) for 2 years. I am in UCU Left.

I want to contribute to the development of our union as a campaigning organisation that connects the fight for jobs, pay and employment rights with the fight for inclusive, free, progressive, high-quality education for all.

I have led our branch in tough and successful battles against compulsory redundancies, for equal treatment for HPLs, for implementation of the 8 point pay scale, against punitive observation regimes and against cuts in education.

As chair of London Region, I have worked for collaboration between colleges across the capital against increasingly aggressive managements.

If you elect me I intend to: