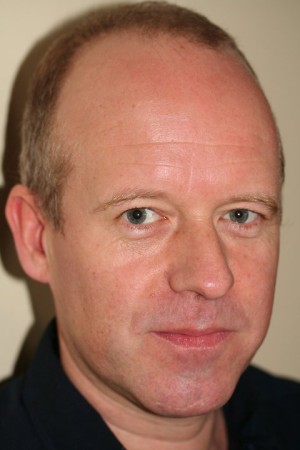 I have been a lecturer in French and European politics at Kings College London (KCL) since 1994, and President of the Local Association since 2005.

In 2010 KCL UCU was engaged in a high profile and successful campaign against compulsory redundancies that united university staff, students and the wider community around resolute action in defence of education.

Since then I have played an active role on the National Executive Committee, arguing that UCU needs to repeat this kind of local experience nationally in order to protect our pensions, pay, jobs and conditions and to oppose the consequences of the government’s HE White Paper.

Our employers’ attacks on job security, pensions, pay and conditions play into the hands of the government’s generalised assault on the public university. Their antics in the USS dispute, imposing their diktat on staff, mirrors the shift away from democratic governance taking place in virtually every university.

Although the government has shelved plans to debate a Higher Education Bill in parliament, the agenda outlined in its HE White Paper is being implemented anyway: marketisation, casualisation and privatisation. This will create a highly stratified university sector, where resources are directed away from teaching and research towards auditing and branding. Some universities, as the government has made plain, will be allowed to go to the wall.

The new market for student places puts a premium on AAB+ grades, disproportionately achieved by those from private or selective schools. This despite the fact that state school pupils with lower grades perform to the same level as these students once at university.

Across the board, the government, aided by servile university managers, is rewarding privilege rather than ability, and fostering all that undermines public education, from elitist traditionalism to market fundamentalism.

In universities as elsewhere, the pressure to cut costs is disproportionately affecting those colleagues who are already discriminated against, through gender, sexuality, ethnicity or disability. Conditions for hourly paid staff are also under threat.

UCU was the first union to take national action against the effects of austerity. Local branches, working closely with regional and national officials, have mounted strong resistance to compulsory redundancies. Further robust campaigning and resolute action will be required over pensions, pay and conditions but also against course closures and other consequences of the government’s HE agenda. These campaigns will need to involve close cooperation with students and local communities and workplaces.

Our universities belong to the whole of society – we need to involve everyone in defending them.

In the election for London and East HE seats please vote for Mark Campbell, Jane Hardy and myself.