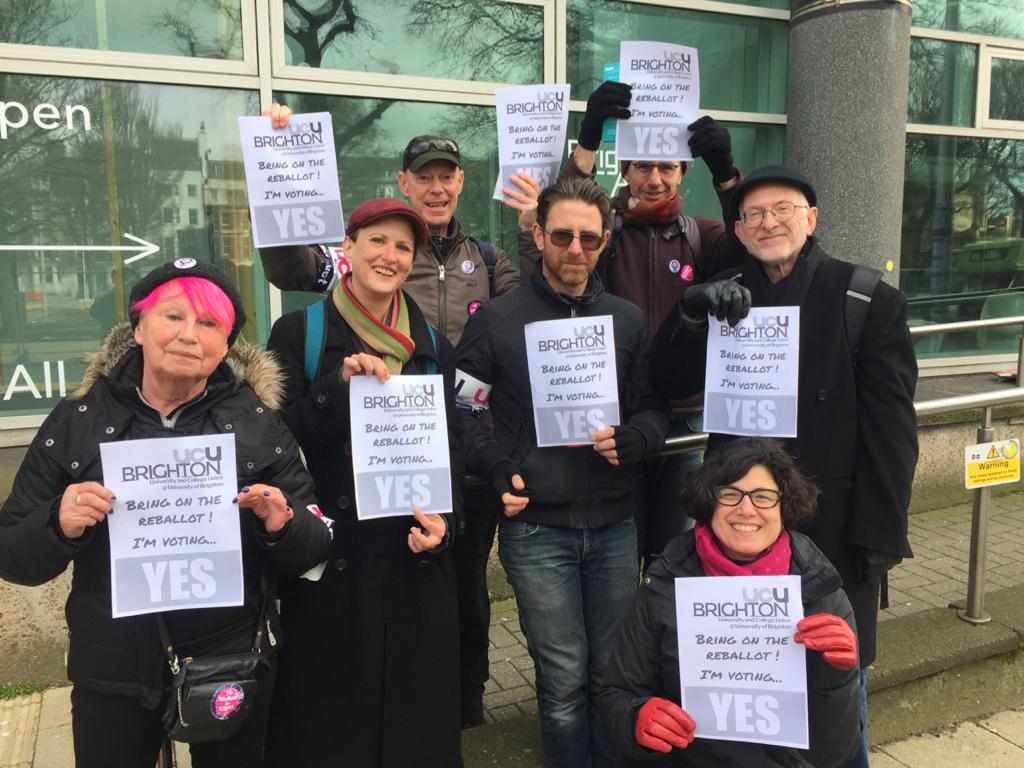 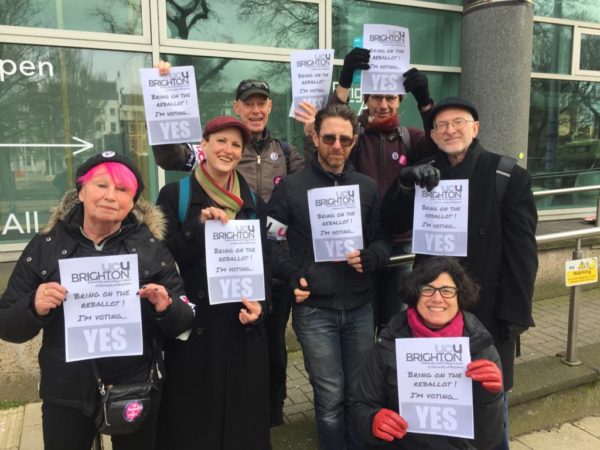 UCU’s NEC met last Friday in the context of a global Coronavirus pandemic. It was followed by a short emergency HEC, called in response to requests by members of UCU Left, to address the two disputes the union is currently waging in higher education.

The most important business of the NEC was the union’s position on the Covid-19 pandemic and its impact on post-19 education. A series of emergency motions were passed which committed UCU to calling for an end to face-to-face teaching in colleges and universities to avoid contributing to the transmission of the virus, and to support a switch to home working where possible. 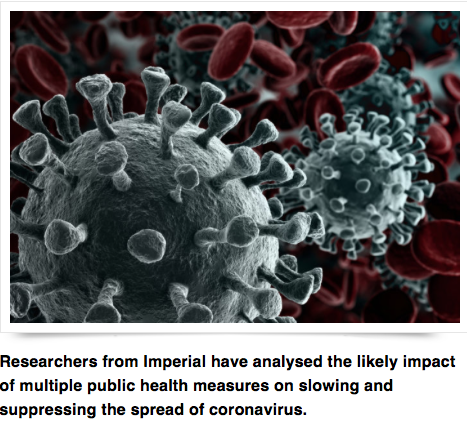 Managements should act in collaboration with the campus trade unions and guarantee that:

Motions called for guidance from the union on homeworking and for the union to be involved in wider community responses to the crisis. We need this guidance and the calls for closures to go out immediately from the union.

Since the NEC, UCU branches have been able to give a clear lead on the ground in forcing institutions to take a socially responsible stance and end face-to-face teaching. Emboldened by public demands from branch committees, UCU members in many colleges and universities have acted unilaterally and against the policy of their managements to cancel teaching and refuse to attend face to face meetings which compromise safe practices.

Where managements have been prepared to put lives at risk in the interests of avoiding reputational damage, it is UCU and other unions which have stood up for the health and safety of staff, students and the wider public.

In the emergency HEC meeting which followed NEC, the situation in the HE disputes was discussed. In both disputes the employers’ position had hardened in the previous week as our ballot mandate began to run out and their focus shifted towards the looming effects of Covid-19 on the sector.

Reballots had been planned to open on 17th March, but with the intensification of the coronavirus crisis and the closure of universities it was felt that that timetable was no longer possible. The debate polarised around two motions. One called for the timetable for reballots to be left in the hands of HEC officers and the General Secretary. The other, from the HEC officers themselves, (Vicky Blake, Chair, Jo McNeill and Mark Abel, Vice Chairs) proposed a defined, but delayed timetable.

The majority on the HEC were determined that a timetable should be set to prevent the employers using the Covid-19 crisis to bully the union to call off its fight over casualisation, equality, workloads, pensions and pay. These disputes are not over and the delay to reballots is a tactical decision to ensure the best chance of overcoming the hurdles set by the anti-union laws.

That is why it is unfortunate that the General Secretary’s report on the decisions declared that the union would not escalate the dispute during the crisis. There was no specific discussion of escalation, but HEC did not take the position that there would be no resumption of action until the coronavirus crisis was over. In fact, when reballots take place, it will involve all HE branches, not merely the 74 which have taken action in these disputes so far.

The issues behind our disputes have not gone away as a result of Covid-19. If anything, questions of the insecurity of casualised staff and overwork are exacerbated by the pandemic. The marketised HE system encourages managements not only to ignore health and safety in their responses to the crisis as they strive to avoid reputational damage, but also to continue their attacks on their staff. HEC’s decision to maintain the disputes is an important signal that the union will continue to fight for a higher education system which priorities the interests of staff and students.