Support the Pension and Pay strikes 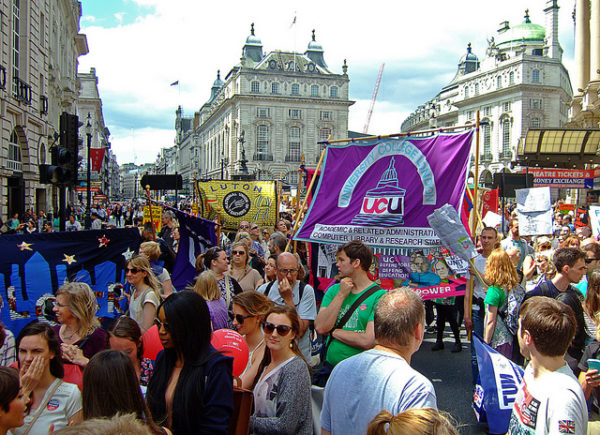 This is an idea the ‘Free Market’ Tories are now revisiting, but instead of universities setting the price, the Tories are toying with the idea that their new Quango, the Office for Students, will do it. END_OF_DOCUMENT_TOKEN_TO_BE_REPLACED