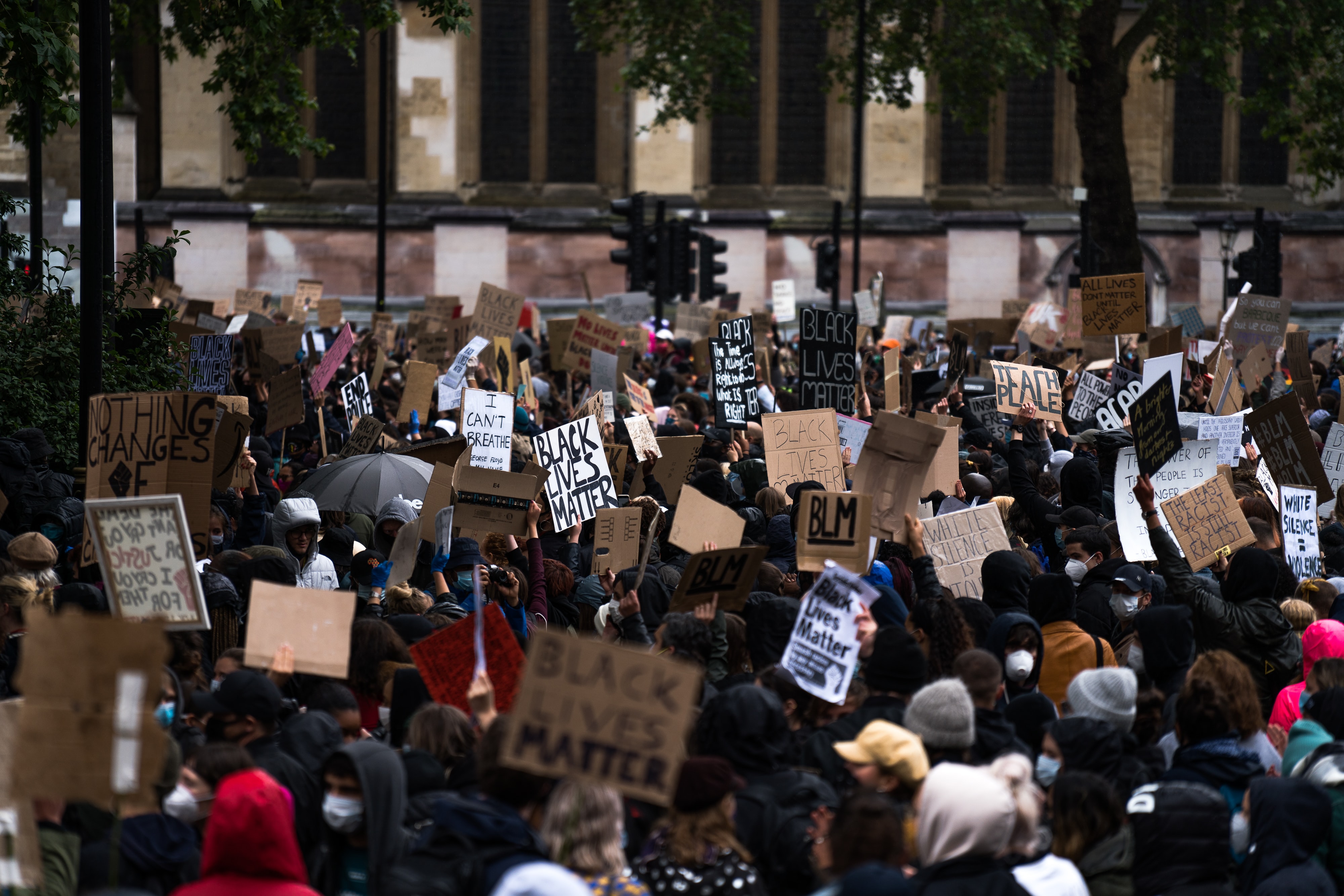 This year’s Black Members UCU Conference took place in a world that saw the COVID 19 pandemic, economic recession, climate crisis and the brutal murder by the police in the US of George Floyd. Seen by millions across the world, his death led to the biggest anti-racist movement since 1968, a working class and multi-racial movement of profound power.

As BLM grew at stunning speed through towns and countries it reignited fresh hopes for racial class justice. Protests across the USA were followed by millions protesting around the world, including the UK, which saw over 280,000 people march, the biggest anti-racist marches since the 1970s. Many people question why racism in all areas of Black Lives, including our education sectors, was not being challenged enough and what could be done now to end institutional and systemic racism. The conference was attended by Black members from across the country.

Keynote speaker: Labour MP Zarah Sultana (Coventry South) called for immediate online teaching for students in both colleges and universities, rather than face to face teaching, due to the high rate of infections of coronavirus. COVID-19 has had a disproportionate impact on Black frontline workers, racism has also increased significantly over recent months. Zarah felt Black Lives Matter had not been taken seriously enough. Decolonising the curriculum was needed at all schools, colleges, universities and Zarah fully supported this vital call.

Zarah noted that the women and equalities Minister Kemi Badenoch, sought to legitimise the government’s attempts to shut down discussions on how structural inequality is damaging black lives. Badenoch had called out critical race theory and anyone who wants to decolonise the curriculum, Zarah firmly rejected these points from the Minister. Zarah raised concerns about the current issues of academic freedom in relation to Prevent, and to the campaign to support Palestinian people. Zarah supports lecturers in their fight for equality and their jobs under the last round of redundancies. A very inspiring speech by Zarah who has a wealth of experience in community and trade union activism. Sadly Gary Younge was not able to come, and Gargi Bhattacharyya was not able to make the conference due to technical problems.

Protecting and empowering yourself in the workplace
Members raised concerns and shared their stories. The main issues were: it was felt branch reps sometimes were not fully aware of equality issues, being targeted and bullied by middle and senior managers, Covid 19 risk assessments for Black staff, student complaints against staff, and disproportionate workload and loss of jobs facing black staff. Advice was given on how best members could remain safe and protected from this hostile environment. Members should go to their UCU branch for support, or if that is not possible speak to their regional official. If that does not work for you, speak to the UCU national office equality team.

BLM – Beyond 2020
Meeting the challenges we face as black workers after the resurgence of BLM in 2020. The main issues from members were that they were not being supported enough by their institutions, and felt that key issues were tick boxed. Other issues included, the race pay gap, recruitment of black staff, retention and progression; these issues were often not scrutinised effectively at all. Unconscious bias training has been criticised by many academic reports, and that racism is conscious. Students need to be supported too. Management strategies to box and contain institutional racism were obvious to many staff. A few members highlighted that BLM had opened the door, and that they had been able to meet management to talk and negotiate on their issues.

It was noted that most post-16 education institutions had a BLM statement on their websites. It is now time, one member said, to move to holding the good intentions of employers to account. A national UCU strategy was required, said one member, for effective negotiations. Another member stressed we must keep fighting for more and ensure our voices are heard. Action was now needed to move beyond words for meaningful change.

Developing black activists – black activists as black leaders
Delegates discussed issues regarding lack of Black leadership in UCU branches and possible ways to increase both Black membership and their active involvement in the union.

The first issue was communication. Delegates were concerned that anti-racist news, both nationally and locally is always buried at the bottom of the agenda. This needs to change. Branch committee members need to support black activists, to understand what advice is available, and how they can stand for union committee and regional positions, chairing of meetings and helping to set the agendas. Secondly, branches should demand and create Black members reps with allocated time, and use research to look at union density and black membership and how it intersects. The work of the black members committee needs to be publicised to all branches to support union committees, to gain more understanding of structural racism. Third, branches should use the ‘UCU Week of Action against Workplace Racism’ in February as a springboard to organise all members to campaign against racism and challenge racism and discrimination in our institutions. Finally, make sure our UCU branches put anti-racism at the heart of their union work.

Decolonising Community and Prison education
Addressing the issues faced by black educators in prison and community education. This sector is often forgotten and UCU needs to raise its profile. The workshop started with definitions of decolonisation and asked the question – where do we start with this process of decolonisation? We need to decolonise the whole organisational structures, with management, curriculum and staff. It was highlighted that there are limited basic education provisions in prisons, few education managers, and no opportunities for Black prison educators unlike their white counterparts to progress within the system. There is a need to involve the communities served in the process of seeking changes or reform a member said. We need to show the powers that be, that it is in the interest of society to have an established education curriculum for prisoners to mitigate against re-offending. There is a need to have a survey for all prisoners black and white, younger offenders as well as older adults. This could then be used as a campaigning tool, and taken to the education authorities as evidence to support a call to set up a Black lives matter task force in the prison education sector. UCU was called on to support the initiatives and to help organise a plan going forward.

The conference ended with a thank you to all the members for coming to the virtual conference. A big thank you to the equality staff at UCU, and to all the existing and newly elected members of the Black members committee. Let’s keep up the pressure for real change for Black Lives Matter UCU.

“Injustice anywhere is a threat to justice everywhere. We are caught in an inescapable network of mutuality, tied in a single garment of destiny. Whatever affects one directly, affects all indirectly.”
Martin Luther King.