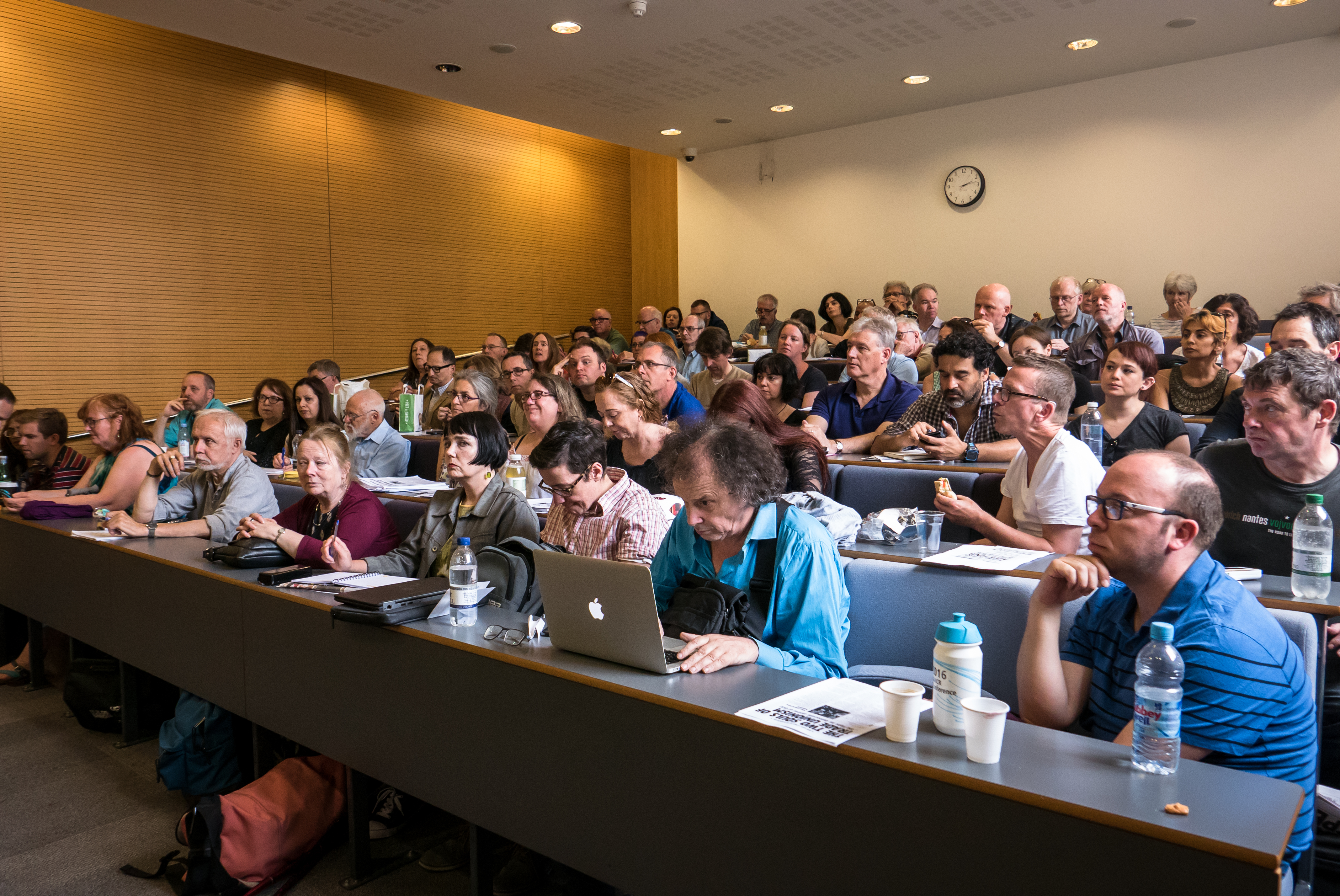 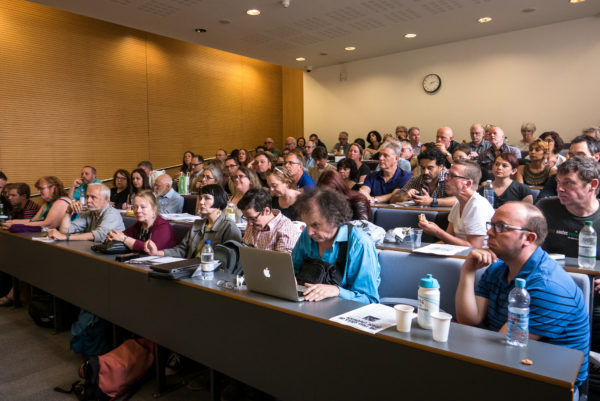 USS: Keep Up the Pressure

Don’t give the JEP wriggle-room to impose cuts. Don’t let UCU leaders grab defeat from the jaws of victory

Today’s Special Higher Education Sector Conference represents a watershed moment for UCU in a dispute that has transformed our union. Nearly half of all USS branches passed calling motions for today’s conference in order to hold our leadership to account. Why did the USS dispute end the way it did? How do we prepare to restart it if the current settlement reached unravels?

But first we have to note the success we have achieved to date. The USS strike was caused by the employers and USS seeking to drive through the marketisation of HE by ripping up of the USS covenant and shifting future pension risk onto employees. They wanted to abolish the principle of mutual sharing of pension risk, which individual VCs and Finance Managers perceive as an important ‘competitive restriction’ to the breakup of a collective HE sector.

That attempt has been defeated by our strike action. The USS covenant remains one of the major impediments to runaway privatisation and fragmentation of HE. Universities will continue to be limited in their ability to raise debt on their balance sheets. The greatest legacy of our strike is likely to be the protection of a relatively unified HE sector, at the very least, impeding the rise of the market for university education in the UK.

Everyone in the union also knows about the transformation of UCU, even if the IBL-controlled NEC and General Secretary don’t welcome the vibrancy of the union that comes with it. In the USS pension scheme, we have not simply protected our benefits until April 2019 but, with USS resisting any further changes until April 2020, our benefits (but not our contributions) will probably be protected for two years at least. Similarly, the Joint Expert Panel (JEP) and the employers are fully aware that any final settlement must be ‘equivalent’ to our existing pension. The infamous March 19 ACAS ‘deal’, with a salary cap of £42K with CPI inflation limited to 2.5% is far from that.

The major lesson of all of this is that escalating, sustained national strike action succeeds because members can be mobilised to defend their pensions as part of a wider fight for equality and education.

The battle we face

While the Defined Contribution scheme is now formally withdrawn, other ‘risk-sharing options’ can come back in other forms. Meanwhile USS are insisting that if we want our Defined Benefit pension scheme to remain we will have to pay large increases in contributions: 3.7% for us and 6.7% for our employers.

We could have got much more and won this strike completely. Instead we now have a JEP, whose outcome is ill-defined, with USS and UUK still seeking to bring in cost increases or cuts to benefits through the back door.

USS and UUK are now seeking to ensure discussions are behind closed doors and remain confidential. JEP members have signed non-disclosure agreements and the UCU USS negotiators are going to be asked to do the same. Let us be clear: confidentiality is not to protect commercial secrets it’s a method to allow the JEP to concoct a further dreadful settlement as a fait accompli. We’ve been here before, and members aren’t willing to accept it. It is no accident that so many of today’s motions cover the issue of transparency.

During the strikes, USS’s secrecy has worked in our favour – members have learned not to trust USS apparatchiks and their press releases about the so-called ‘deficit’. But now members reasonably expect the JEP to represent a new era of transparency and accountability for USS decision-making. If they are disappointed, it should be despite the efforts of UCU representatives. And it should be a further reason to strike in the Autumn to defend USS if this proves necessary.

Most of the motions are positive and should be supported. For example Motion 16 seeks to increase accessibility and maintenance of benefits to casualised staff. There are a number of motions on the transparency of the JEP and to support the opportunity for members to make submissions to it. This reflects a groundswell towards the presumption of transparency. Motion 15 calls for the CEO of USS Bill Galvin to resign.

Some motions are more problematic. Motion 10 should be taken in parts. Asking for a breakdown of the vote is to provide ammunition to the employers. Motion 1 should be opposed and Motion 12 supported instead. While the idea behind Motion 1 is fair, Sector Conference in May voted for regular reporting to a national dispute committee constituted from HESC delegations from USS branches, which Motion 12 seeks to refine. Motion 19 weakens recent Congress policy on status quo so is unhelpful.

Finally there are motions on the role of post-92 reps and members in the USS dispute. There is a ‘convention’, the premise of which is that reps do not vote on disputes they would not be lawfully balloted for in an industrial action ballot. So the convention is important, and it is Right retired members that have ignored it in the past. That said, there is a strong moral case for staff with a stake in the scheme to have some say, especially casualised and hourly paid staff who may be compelled to move between pre and post 92 sectors.

The elephant in the room is the failure of Congress to discuss motions 10 and 11, on no-confidence and censure of the General Secretary. With UCU JEP members signing NDAs and pressure on SWG representatives to do likewise, some of the motions we discuss risk being undermined by secret negotiations. Accountability is an essential principle for UCU to be able to lead members out on strike in the Autumn if this proves necessary.

We need a democratic and transparent union not just because democracy and transparency are essential qualities in themselves, but because a leadership that does not maintain the trust of members cannot lead.

Join the debate – where next for the USS dispute – how do we keep up the pressure?

One Reply to “USS: Keep Up the Pressure”