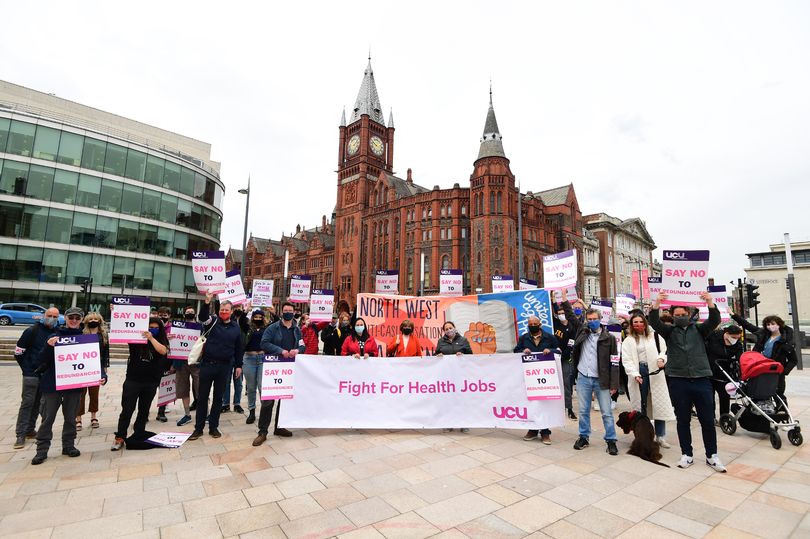 The UCU at the University of Liverpool has achieved a complete victory in its fight over jobs. At the start of the year the University announced that 47 jobs were being put at risk by its ‘Project Shape’ shake-up of the Faculty of Health and Life Sciences.

The UCU branch refused to accept that there would be any compulsory redundancies and balloted for action, winning an overwhelming mandate for action. Over the spring, summer and autumn there have been two rounds of strike action, a marking and assessment boycott. A third round of strike action had been called to hit teaching at the start of the academic year.

By this week the number of jobs at risk had come down to just two but still the branch was prepared to fight on. Members had always said ‘The only acceptable figure is zero’. With the threat of further strike action, the university management, who had already taken voluntary severance off the table for the remaining staff, suddenly changed their minds and offered the improved terms once more which were then taken up by the affected staff.

The UCU in Liverpool has shown that with determination, strategy and solidarity, it is possible to fight and win, even in the most difficult of circumstances. Read a full account of their struggle here.

Congratulations to Dharminder Singh Chuhan from Sandwell College on winning the by-election for an FE member of the National Executive Committee. Dharminder (Dom) stood on a UCU Left platform and won 60% of the vote.