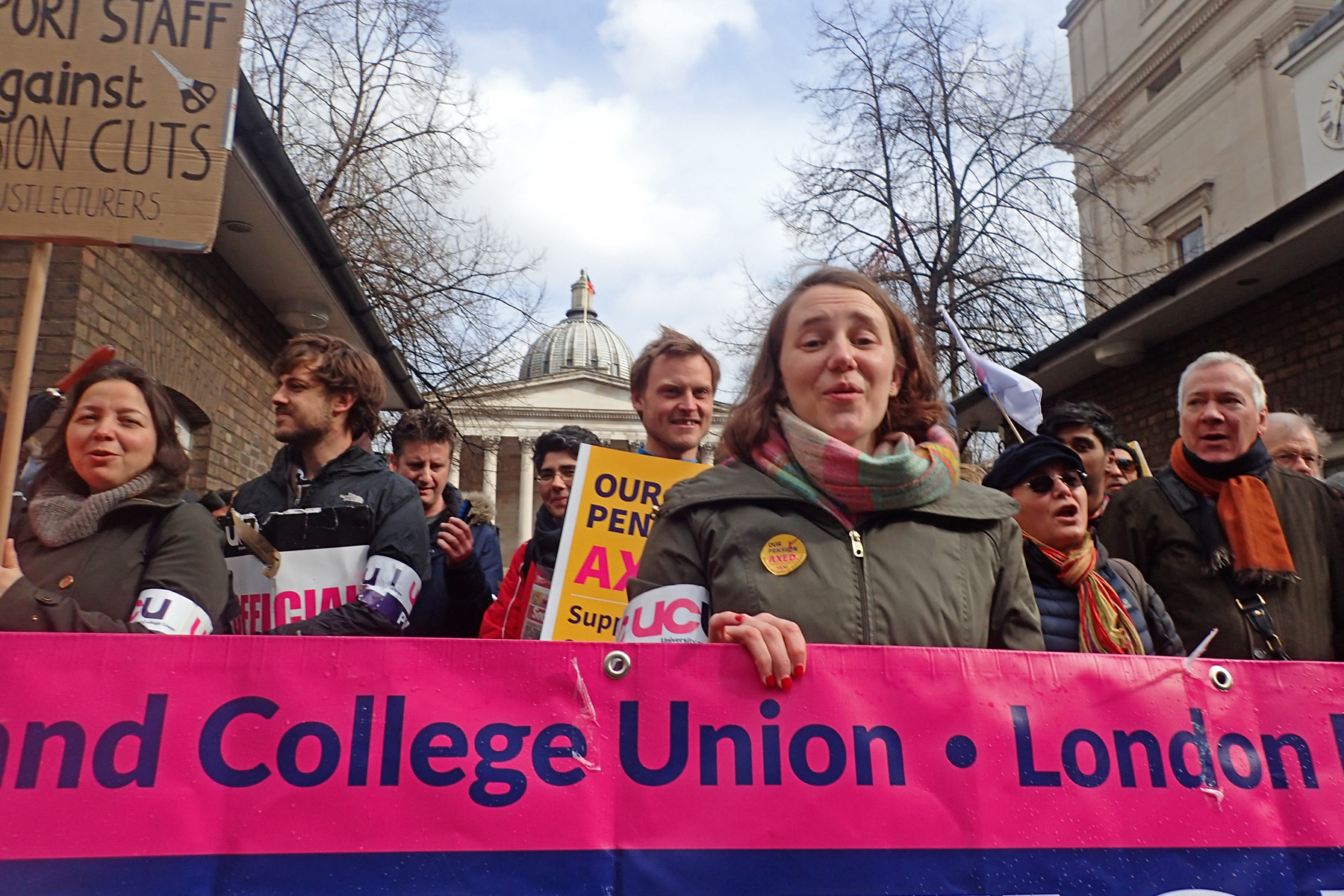 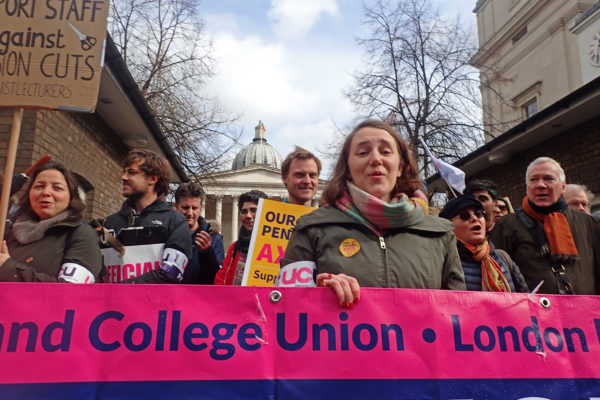 The ballot results are in. UCU members throughout Higher Education are ready to fight to defend their pay and pensions, and to stand up against inequality, unmanageable workloads and casualisation.

On pay, 73% of members voted yes to strike action, on a 49% total turnout. 55 university branches declared with a turnout greater than 50%. On USS, 44 out of 64 USS institutions hit the threshold. Herriot-Watt topped the poll at 71.59% turnout. 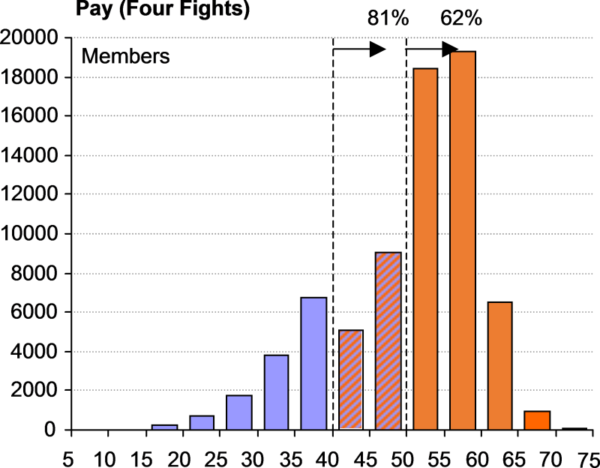 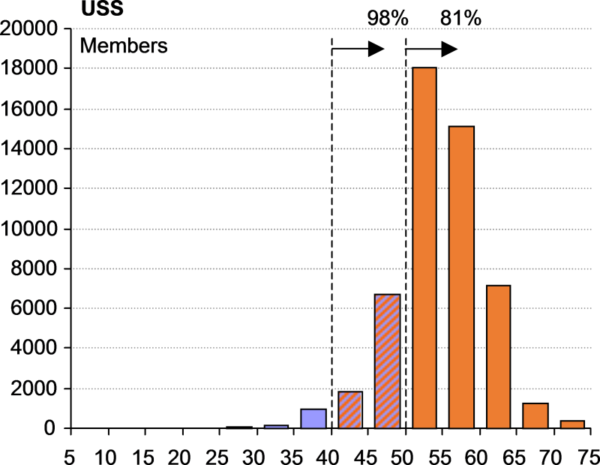 62.33% of balloted UCU members are in branches eligible to take strike action over pay. In the USS pre-92 universities, the equivalent figure is 80.62%.

These are the highest votes ever in a UCU national pay campaign, outstripping those in last year’s pay ballot.

The votes were overwhelmingly for action. But thanks to the Tory Anti-Union Laws, turnout is the key. 55 branches exceeded the 50% threshold required. Given the obstacle that this represents for trade unions, our results are very positive. The union decided to conduct disaggregated ballots precisely so that some branches would be able to fight even if we didn’t reach the threshold overall.

What must happen now

It is time to name the date for action.

The 55+ branches with legal mandates must begin escalating action in mid-November (see list below). The other branches need to continue the campaign to reballot – see below.

The pension action will begin to put pressure on the employers in UCEA and UUK and on the pension bosses at USS. We know they won’t shift their positions without it.

The pay action (including equality, workload and casualisation) unifies members young and old, and unites us with our colleagues in other unions in each university or college. Pay also unifies the sector, pre- and post-92.

Successful pay ballots allow other workers who are not in UCU to participate in strikes. (It is unlawful for employers to discriminate by union membership and branches can extract statements from HR to that effect.) It also means that post-92 institutions will be able to take strike action alongside pre-92, offering mutual solidarity and presenting a united front in defence of HE and the staff who work in HE.

It is time to lift the lid on local issues of casualisation and gender and race pay inequality – and show they are endemic to our sector.

We can take action alongside postal workers defending their jobs and school students fighting climate change.

The general election gives us the perfect opportunity to put a spotlight on the future of Higher Education.

If we want to insist that government has a responsibility to ensure that universities pay their staff properly, address the scandals of rising casualisation and unequal pay, and protect the USS pension scheme for future generations with a government guarantee, we could not ask for a better moment to take action!

Meanwhile, branches who reached 40% or more should be reballoted with the aim of joining a second wave of action in January. Many branches are only a few dozen votes short of the threshold and have a very good chance of breaking through on a reballot. Bringing out more branches would be an excellent way for our action to escalate in the new year. See the graphs above. Branches which fell below 40% should have the right to opt in to the reballot.

All those not in a position to strike yet can support striking members by contributing to a strike fund levy.

In the meantime we face a major organising task. Regions have a crucial role to link up branches striking with those balloting, organising regional demonstrations and encouraging demonstrative action.

The first step to linking up activists and reps will be the #UCUTransformed2019 one-day conference called by London Region UCU on Saturday 2 November.

This will be the first chance to debate the next steps in the struggle with other reps and activists. Reps in branches that missed the threshold will want to discuss the Herriot Watt GTVO strategy. Other regions should call activist meetings as soon as possible to do the same.

The institutions in which members can now take action are: